Get The T.E.A.M Advantage!

Together Everyone Achieves More 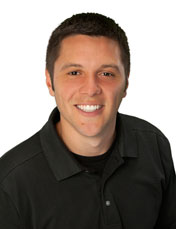 Born and raised in the South Puget Sound, Chad grew up in Tacoma, WA where he attended St. Charles, Bellarmine, Stadium & Curtis High School (all while living under the same roof). His friends often joke that he was getting an early start on networking for his career in Real Estate! Chad was voted "Most Friendly" student of his graduating class in High School. He's been a top producing, full-time REALTOR for over a decade, primarily serving Pierce & Mason Counties and resides in Gig Harbor with his amazing wife, Stefanie, and their two incredible kids, Capri Abella & Ryder Mason.

Following in his father's footsteps (who sold Real Estate for 42 years and ranked in the top 1% in the area) and with a passion for growth and achievement, Chad obtained his Real Estate license at the age of 21 and his Managing Broker's license at the early age of 24. In addition, he's taken countless hours of Real Estate specific courses and earned multiple Designations to further his ability to effectively serve his Clients. Chad is known for constantly pushing the envelope of growth and that "we're always a student".

Chad's not only the Hair Club for Men President...he's a CLIENT too! Wait...we mean....Chad's not only a REALTOR...he's a Client too! He's a strong believer that the true fortune in Real Estate isn't in selling Real Estate...but rather in OWNING it! Chad puts his money where his mouth is and in addition to assisting Clients through the buying/selling of Real Estate, Chad & his wife, Stefanie, own multiple rental properties in the greater Tacoma/Gig Harbor area.

During his free time, Chad's passions are spending time with his family and friends doing anything that involves the water! You will typically find Chad spending his leisure time at their cabin on Mason Lake or Raft Island. He enjoys kayaking, wakeboarding & slolemn skiing, surfing, working in his yard, reading business/finance/personal-development books, volunteering in the community and getting involved at the Harbor Christian Center. 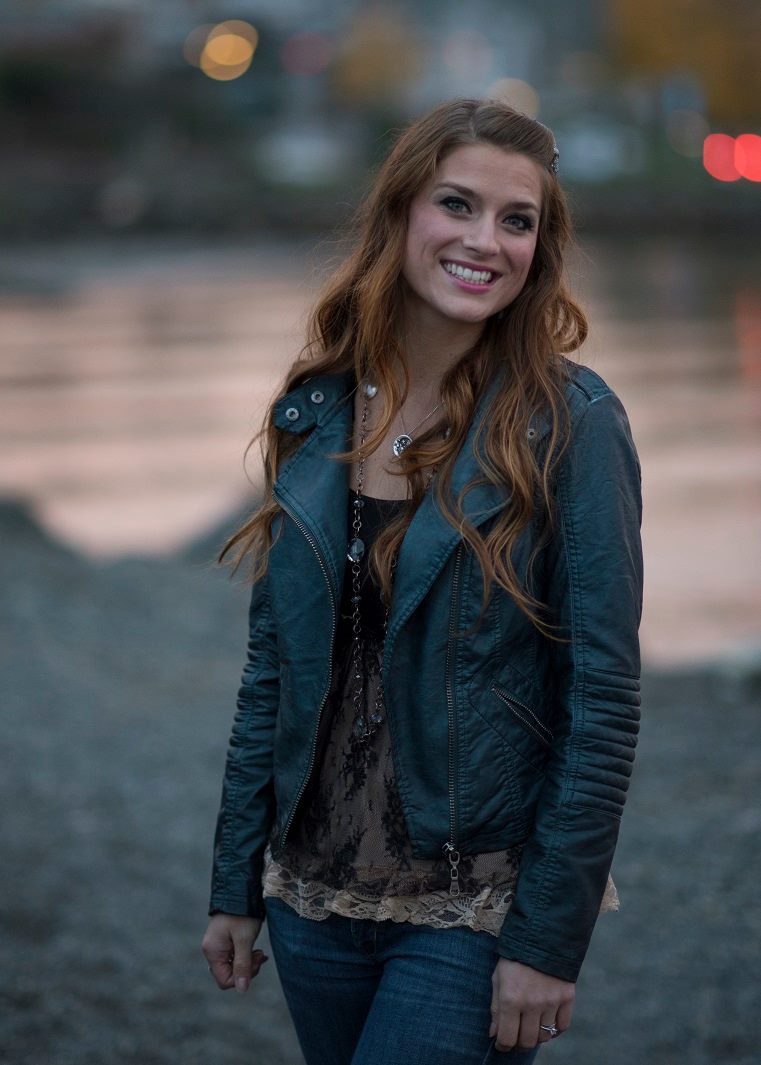 Amber Marie Swenson was born and raised in Tacoma, Washington and while she has traveled other places, nothing beats the Pacific Northwest. She actually enjoys the rain, as long as she can also have her coffee. It’s been said that Amber doesn’t need the sunshine - she brings her own! Her bubbly personality and love of life shine brightly for all to see.

Amber brings a true love of the Puget Sound area and years of client services to the team. After seven years in the commercial Real Estate industry, followed by four years in the tech world, Amber landed with the Hauer Home Team as an incredible REALTOR and has been with us for over 5 years full-time! Due to her outgoing personality, Amber was invited to be an Ambassador at the Lakewood Chamber of Commerce. She has a passion for people and our local community, and enjoys working to improve the lives of those around her.

She grew up in a large (and very close) family and treasures having so many siblings. To this day, her siblings are her favorite people on the planet, and she loves to spend time with them.

Amber is a voracious reader (her Kindle goes everywhere she does), and she loves music – rock shows are her favorite.

Amber Marie and her husband, Jordan, get to share the joy of being parents to the cutest little boy on planet earth (seriously), River Swenson, and loving on their many animals that they care for at their home in Tacoma. 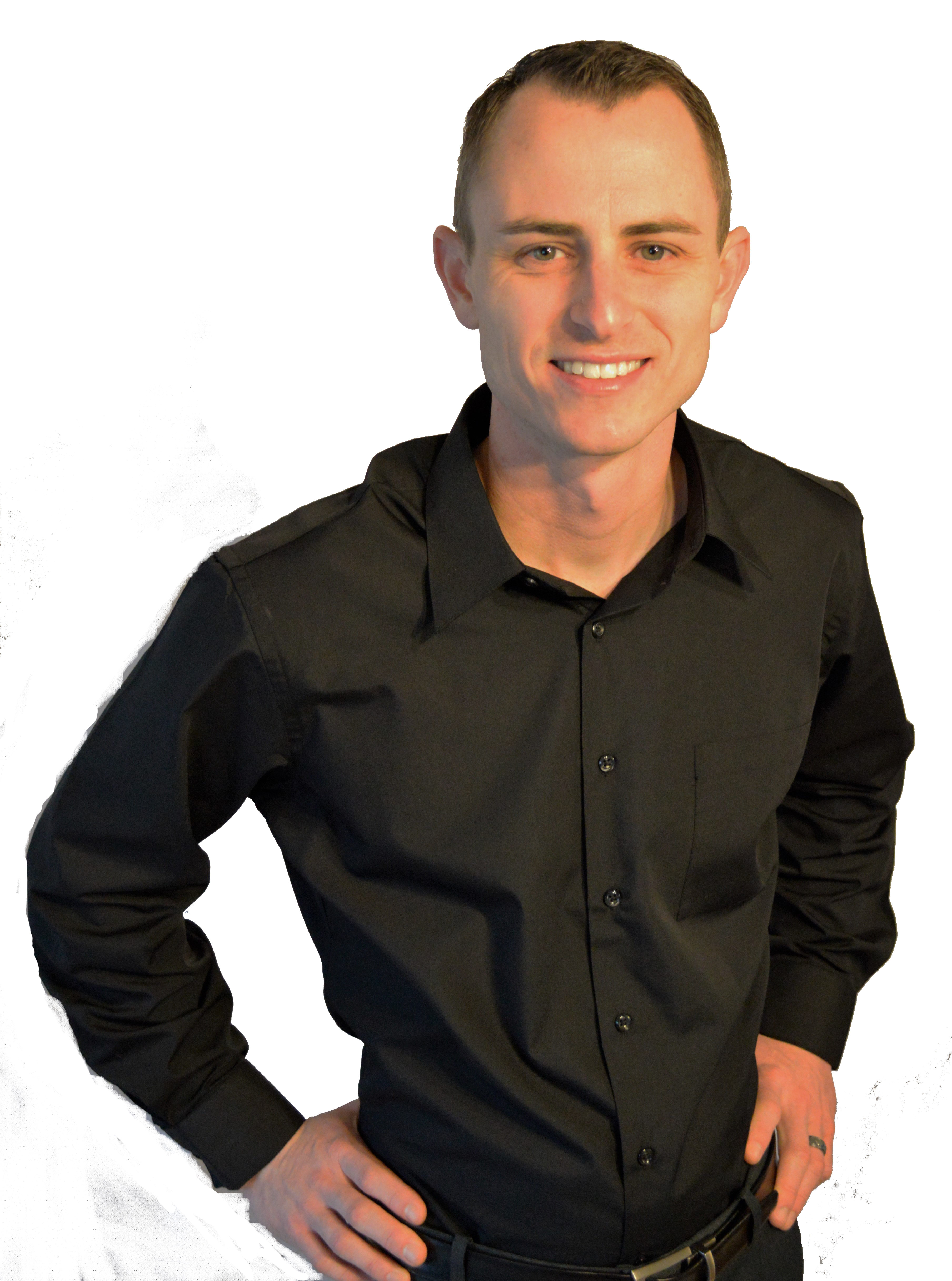 Jeremy was born and raised on Vashon Island. He and his family moved off Vashon to the quaint town of Ruston, Washington when Jeremy was about to enter high school. He attended Wilson High School where he wrestled, ran cross country, and track. During his junior and senior year, he went to state for track and placed 6th in the state for the 4X4 relay race. Jeremy attended Universal Technical Institute in Phoenix, Arizona where he got his professional start in customer service in the automotive industry. After graduating from UTI, Jeremy pursued and accepted a job with Volvo Cars of North America in Bellevue, Washington. Jeremy was a part of Volvo’s #1 Customer Service Excellence team and became 1 out of 88 expert technicians nationwide.

After 9 devoted years to the automotive industry, Jeremy made the courageous decision to change gears and pursue a career in real estate with the Hauer Home Team who he has now worked with for over 5 years. Jeremy has both personally bought and sold homes through The Hauer Home Team prior to joining the team and has a great knowledge about the construction and mechanics of homes that proves to be valuable knowledge when assisting clients through the home buying process. He did a complete 8-month renovation on his very first home (the before and after pictures are astounding!).

Jeremy currently lives in Ruston with his beautiful wife, Kendall, their son, Lincoln Dale and have another child on the way! He is quite the craftsman with no lack of home improvement projects going on at any one time and enjoys being out on the water, smoking meats and cheeses, camping, grilling, exploring, working on his yard and spending time with friends and family.