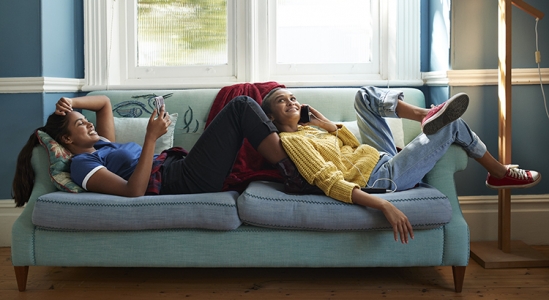 Comments off
|
Some Highlights If your house is feeling a little cramped with the addition of adult children or aging parents, it might be time to consider a move-up into a multigenerational home that better suits your changing needs. With benefits that include a ...
Read more

Is Homeownership Still Considered Part of the American Dream? 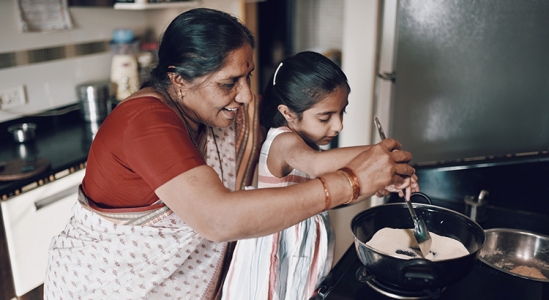 Since the birth of our nation, homeownership has always been considered a major piece of the American Dream. As Frederick Peters reports in Forbes: “The idea of a place of one’s own drives the American story. We became a nation out of a desire to slip the bonds of Europe, which was still in many […]
Read more

Millennials: Is It Time to Buy a Bigger Home? 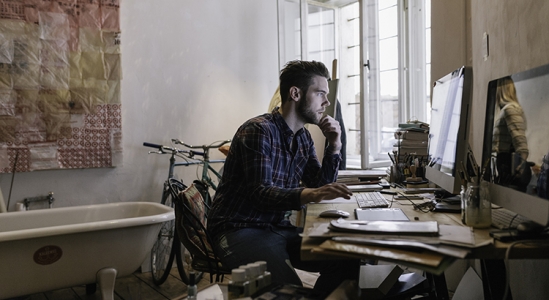 In today’s housing market, all eyes are on millennials. Not only are millennials the largest generation, but they’re also currently between 25 and 40 years old. These are often considered prime homebuying years when many people begin to form their own households and invest in real estate. If you’re like many millennials who are spending […]
Read more
‹ Prev page1 2 3 4 5 6 7 8 9 10 11 12 Next page ›