Is a Recession Here? Yes. Does that Mean a Housing Crash? No.

On Monday, the National Bureau of Economic Research (NBER) announced that the U.S. economy is officially in a recession. This did not come as a surprise to many, as the Bureau defines a recession this way: “A recession is a significant decline in economic activity spread across the economy, normally visible in production, employment, and […]
Read more 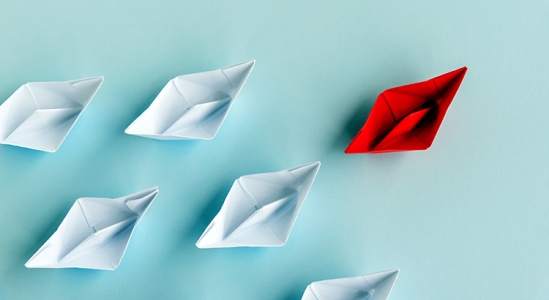 With more U.S. states reopening for business this summer, and as people start to return to work, we can expect the economy to begin improving. Most expert forecasts indicate this economic recovery will start to happen in the second half of this year. As we get back to work and the financial landscape of the […]
Read more

The Shocking News in the Unemployment Report

Last Friday, the U.S. Bureau of Labor Statistics released their May Employment Situation Summary. Leading up to the release, most experts predicted the unemployment rate would jump up to approximately 20% from the 14.7% rate announced last month. The experts were shocked. The Wall Street Journal put it this way: “The May U.S. jobless rate […]
Read more