The Net Worth of a Homeowner is 44x Greater Than A Renter! 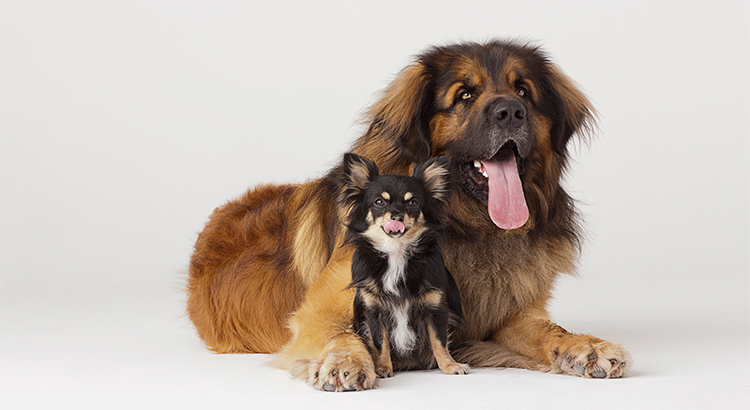 Every three years, the Federal Reserve conducts their Survey of Consumer Finances in which they collect data across all economic and social groups. Their latest survey data, covering 2013-2016 was recently released. The study revealed that the median net worth of a homeowner was $231,400 – a 15% increase since 2013. At the same time, […]
Read more

0 Comments
|
Some Highlights: Interest rates are projected to increase steadily heading into 2019. The higher your interest rate, the more money you end up paying for your home and the higher your monthly payment will be. Rates are still low right now – don’t wa...
Read more

Housing Market: Another Gigantic Difference Between 2008 and 2018 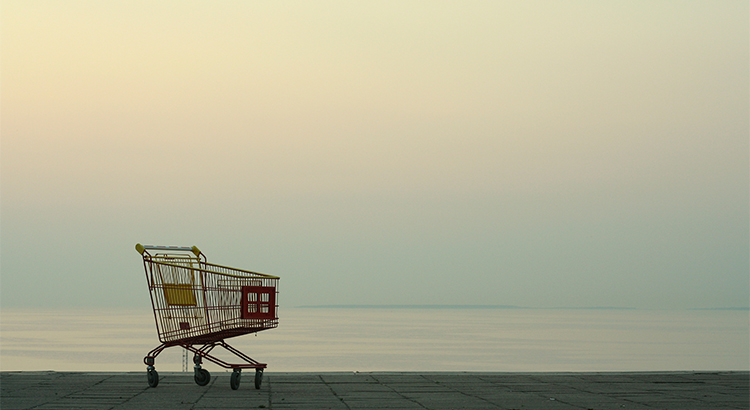 Some are attempting to compare the current housing market to the market leading up to the “boom and bust” that we experienced a decade ago. They look at price appreciation and conclude that we are on a similar trajectory, speeding toward another housing crisis. However, there is a major difference between the two markets. Last […]
Read more 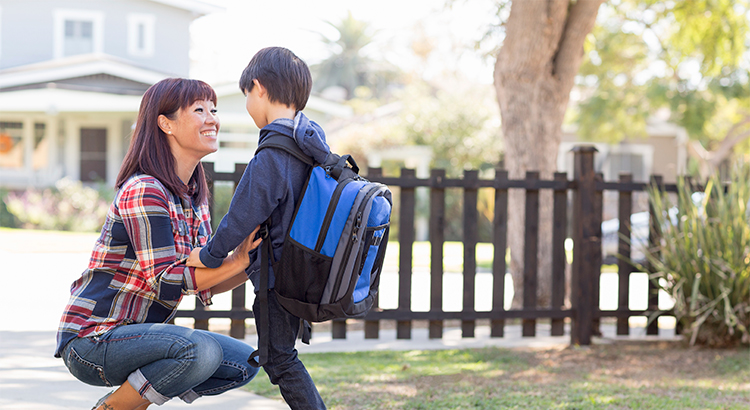